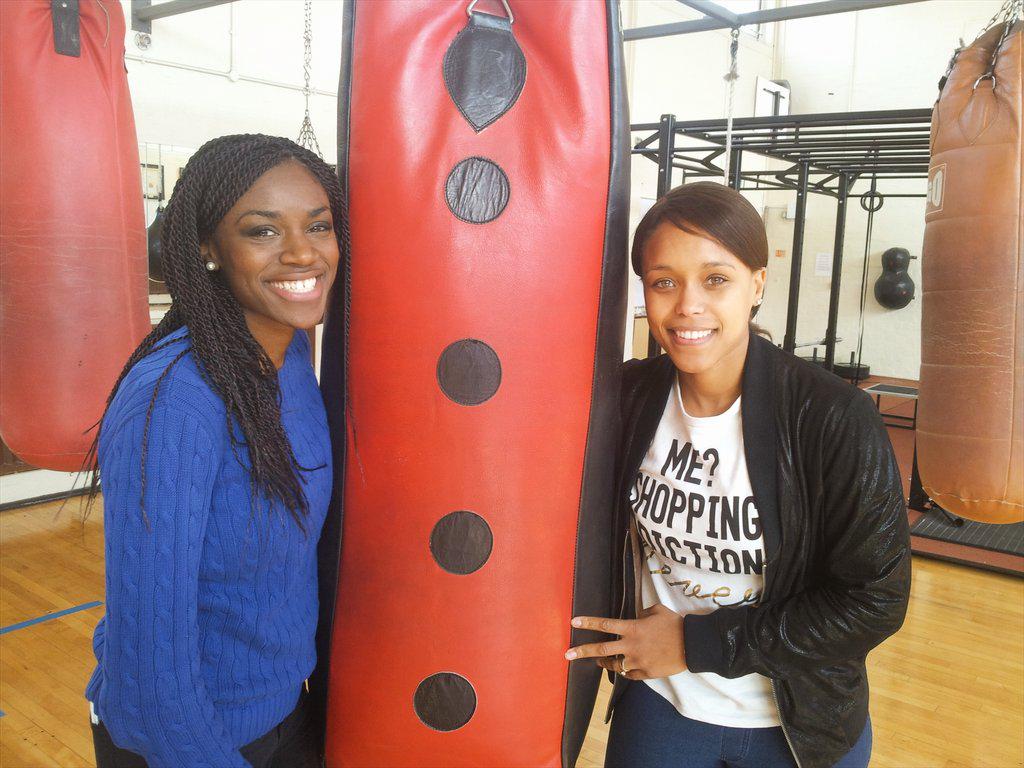 Posted at 18:51h in Uncategorized by admin 2 Comments
0 Likes

I’ve had the pleasure of reporting on British boxer Natasha Jonas’ career for many years. Her lively personality has always made her an interesting interviewee. As well as her incredible achievements in the ring, Natasha has always been a prominent ambassador for women’s boxing and has played an instrumental part in the recent rise in females taking up the sport in the UK.

I spoke to Natasha exclusively for BBC Sport as she announced that she was retiring, 16 months out from the 2016 Olympics. She explained to me her decision, her career and her legacy.