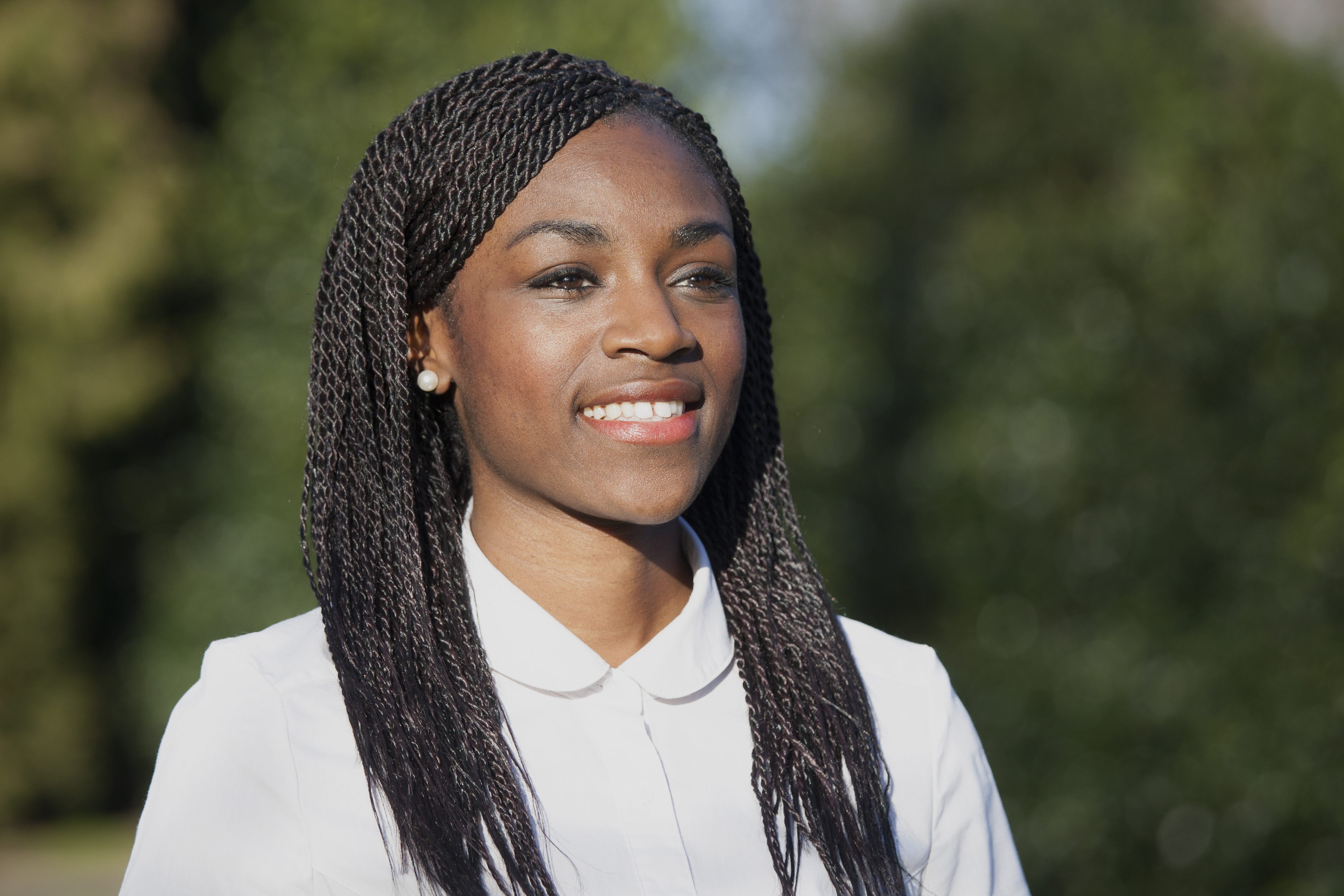 Jessica Creighton is an award-winning broadcaster and journalist who has worked in the industry for over a decade, for world renown organisations like BBC Sport, Radio Five Live, BT Sport, TalkSPORT and more recently Sky Sports.

During her career Jessica has broadcast from four Olympic Games and the 2018 Commonwealth Games, where she anchored BBC One’s live coverage from the beach in Gold Coast, Australia.

Jessica has featured on popular programmes such as The One Show, BBC Breakfast, Final Score, Woman’s Hour and the BAFTA-award winning Victoria Derbyshire Show.

You can currently find Jessica presenting for Sky Sports News and hosting the Women’s Football Show on channel Sky Sports Football every Friday. She is also host of critically acclaimed radio documentary series ‘Coming in from the Cold’ on TalkSPORT, which profiles the lives and achievements of black footballers.

Away from broadcasting Jessica is an accomplished event host, working with brands such as Google, Facebook, Barclays, Fifpro and the Football Association.

As a former footballer for Charlton Athletic Women, Jessica is passionate about levelling the playing field. She created YouTube chat show ‘B is for: Black’ to amplify the voices of black and mixed race women and celebrate their successes. She co-founded Rainbow Noir, a community space for LGBTQ people of colour, and also plays an active role in the Black Collective of Media in Sport (BCOMS), which supports black media professionals working in sport. 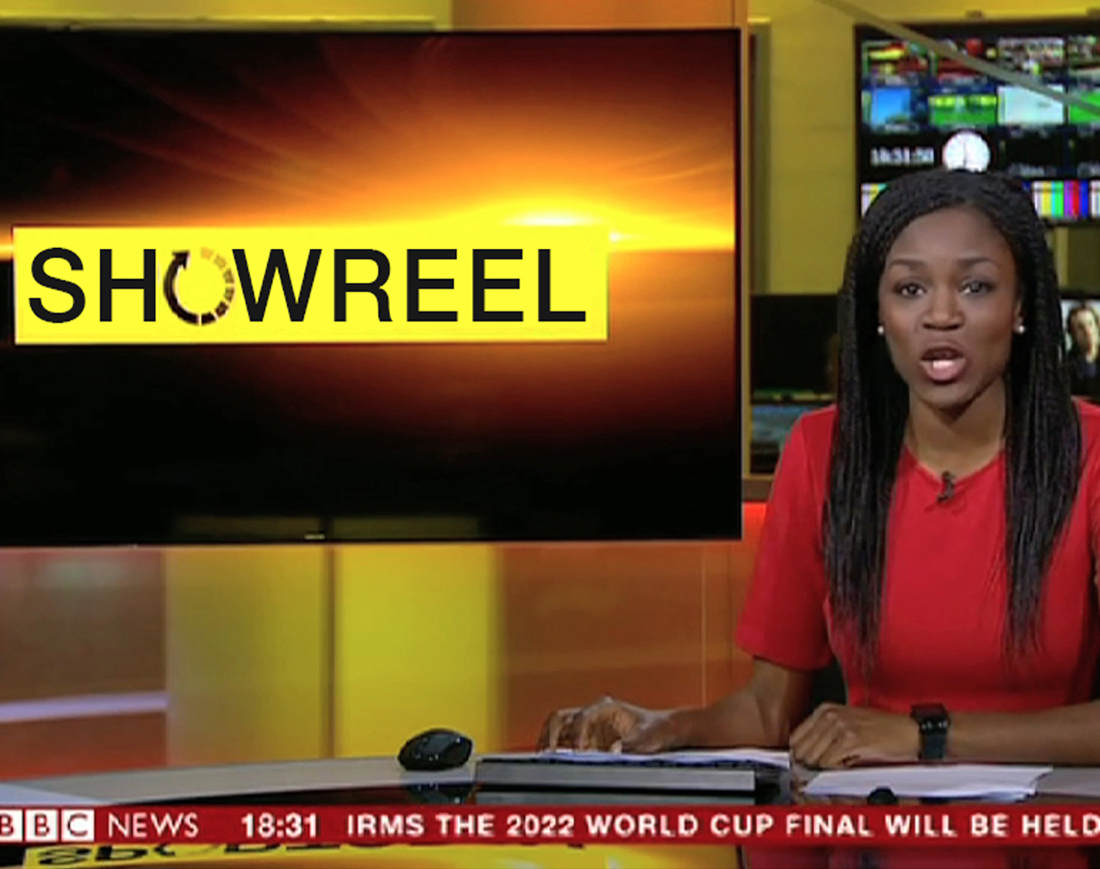