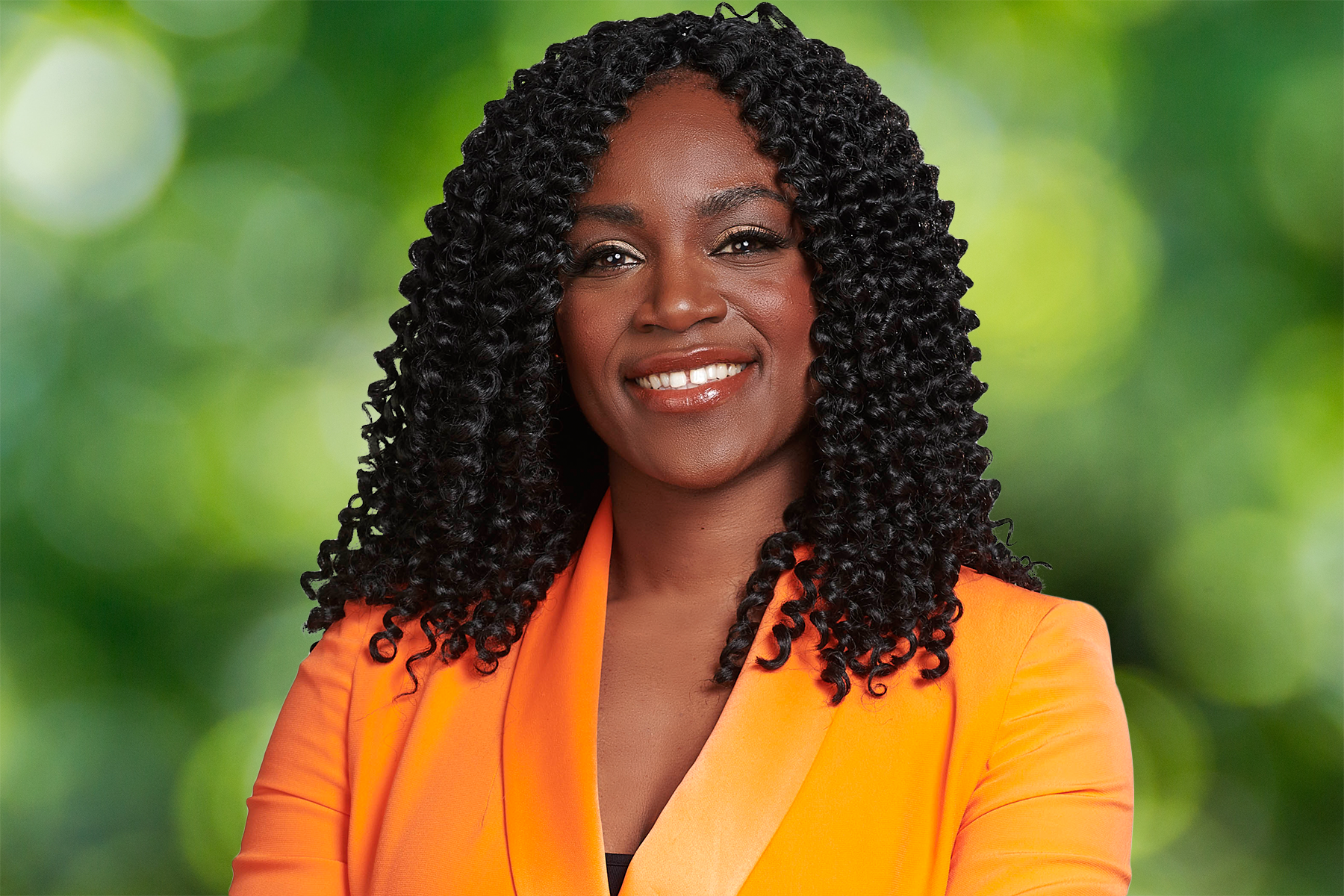 Jessica Creighton is an award-winning presenter and journalist with more than 10 years experience. She has worked for world renown organisations like BBC Sport, Radio 5 Live, BT Sport, TalkSPORT and more recently Sky Sports.

Jessica is a presenter for Sky Sports News and hosts ‘Inside the WSL’ on Sky Sports. She also anchored daily broadcasts live from the England men’s camp during their historic run to the 2020 European Championships final. And travelled around France broadcasting live throughout the 2019 Women’s World Cup.

Jessica is host of TalkSPORT’s groundbreaking radio documentary series ‘Coming in from the Cold’ , which profiles the lives and achievements of black footballers and won Best Sports Show at the 2021 Radio Academy ARIAS Awards.

It’s not just sport Jessica is passionate about. She is currently relief presenter for Woman’s Hour on BBC Radio 4 where she delves into a wide array of discussion topics ranging from female representation in politics to the troubles of women dating shorter men!

During her career Jessica has broadcast live from four Olympic Games and the 2018 Commonwealth Games, where she anchored BBC One’s live coverage from the beach in Gold Coast, Australia. And she has regularly featured on popular programmes such as The One Show, BBC Breakfast, Final Score and the BAFTA-award winning Victoria Derbyshire Show.

Away from broadcasting Jessica is an accomplished event host, working with companies such as Google, Facebook, Barclays, Fifpro and the Football Association.

As a former footballer for Charlton Athletic Women, Jessica is passionate about equality. She is a member of Women in Football and plays an active role in the Black Collective of Media in Sport (BCOMS). Jessica also co-founded Rainbow Noir, a community space for LGBTQ people of colour. 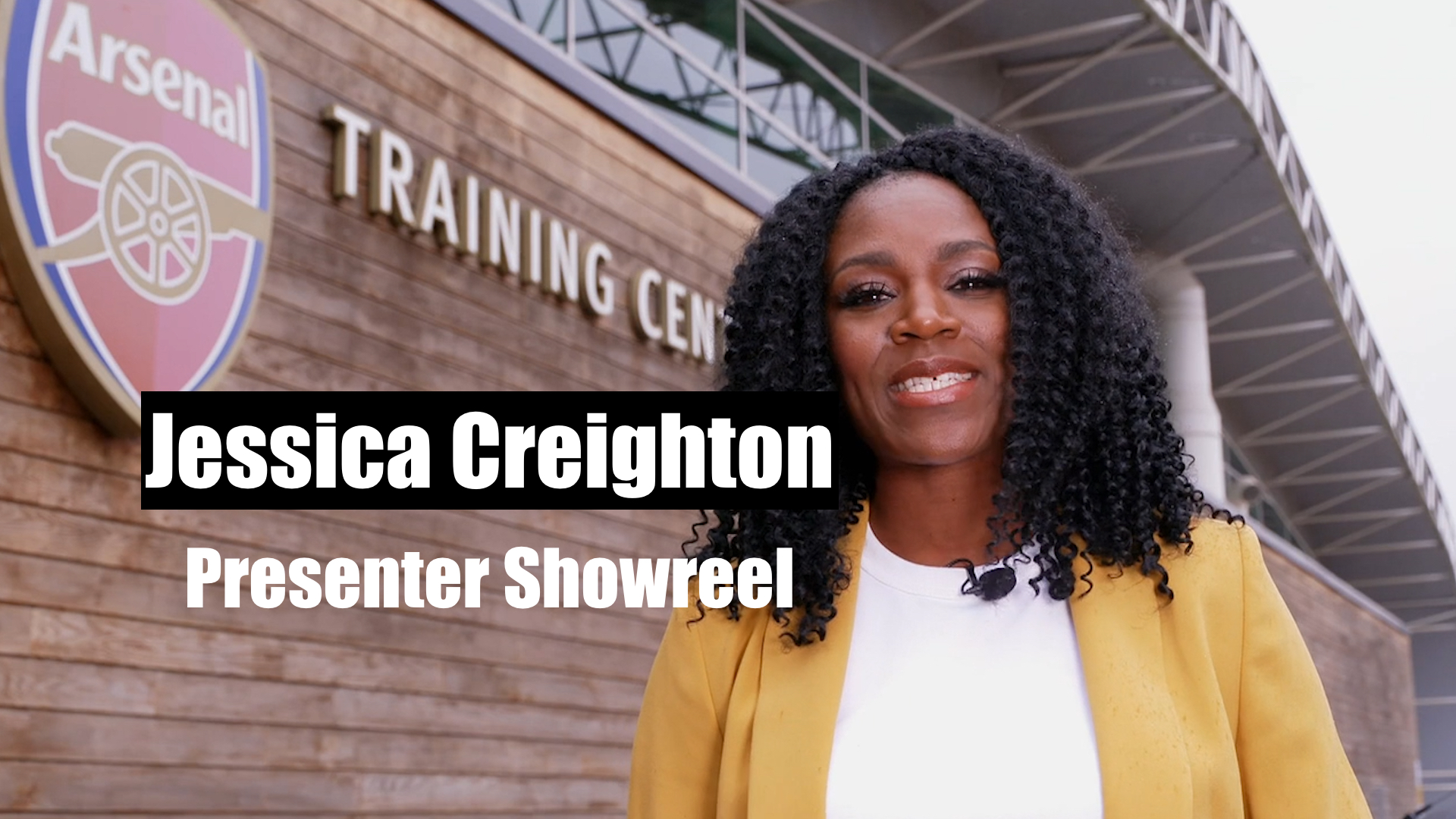